Daisy was temperament tested by the American Temperament Test Society at an event held by the Piedmont Kennel Club in Charlotte, NC, which earned her the TT title.  Daisy also holds her Canine Good Citizen (CGC) title.  An enjoyable activity for Daisy is the Barn Hunt.
We introduced Daisy to dock diving with NADD (North America Diving Dogs) in the summer of 2016. She earned her Dock Novice title that July at a Qualifier for the 2016 NADD/AKC Eukanuba National Championship. It was at that event that she qualified for an invite to the Eukanuba National Championship. In December of 2016, a couple weeks shy of her 7th birthday, Daisy tripled her initial jump in July and went on to win the National Championship, Novice Division, in Orlando, Florida, at the Orange County Convention Center.
At 9 years of age, Daisy is still going strong. She earned her BCAT title in March of 2019, along with her Tricks Novice title in April. She grows sweeter by the day and embodies a Golden Retriever temperament through-and-through. She loves everyone she meets and has never met a stranger.
Pedigree link
DOB: 1/06/10
Daisy is a confident, friendly girl with a beautiful coat of medium gold who has kind, expressive eyes and an eagerness-to-please type of personality. She is basically a good, all around, happy, energetic girl who not only loves to be around people, but also enjoys swimming and playing fetch. Other favorite activities of hers include walks, car rides and social trips out to places in public. Most important, she is a well-loved family pet and is very much a part of our household where she is at her happiest. Daisy's height at the withers is 22 1/2 inches and she weighs 75 lbs.
Daisy earned her CCA (Certificate of Conformation Assessment) in April of 2015 at an event held by the Sandlapper Golden Retriever Club in Gray Court, South Carolina.  One of the judges remarked that Daisy has the look of the old fashioned Golden Retriever, which is what made us, at Camelot House, fall in love with the breed from the start.

Daisy  ~
Daisy is now retired from our breeding program, but still a very integral part of our family. She has produced beautiful offspring that have gone on to be therapy dogs, service dogs,
pets and ones that have titled in Rally, Barn Hunt,
Dock Diving, Lure Coursing, Canine Good Citizen
and the Certificate of Assessment. .
See Daisy in this video
"Daisy practicing for the Barn Hunt"
1 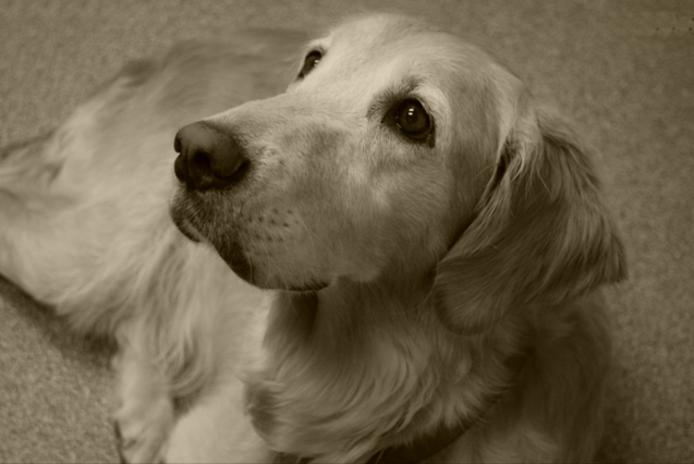 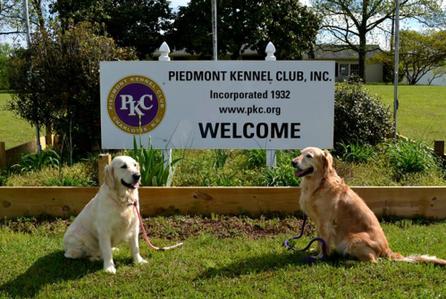 Kudos to Mercedes & Daisy who each earned their TT title in April of 2015!  They were both temperament tested by the American Temperament Test Society, Inc. (ATTS). The Chief Tester was Thomas Szebenyi from Newfield, NY. All testing was done at the Piedmont Kennel Club in Charlotte, NC.
Both girls passed with flying colors.
Daisy, such trusting, soulful eyes.
For additional information on Daisy, please click on these links:
OFA:  Link
Golden DNA:  Link
K9data:  Link
Golden Retrievers of Camelot House
Welcome
~
About Us
~
Therapy
~
"Mercedes"
~
"Daisy"
~
"Denver"
~
Puppy
Training
~
Videos
~
Links
~
Puppies/
Litters
~
Previous
Litters
~
Community
Involvement
~
Contact Us 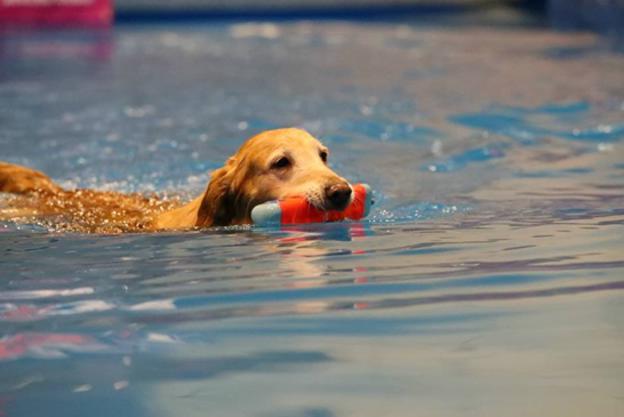 Daisy in Orlando, Florida, December 2016, where she was the NADD-AKC Eukanuba 2016 National Diving Dog Champion in the Open Class, Novice Division 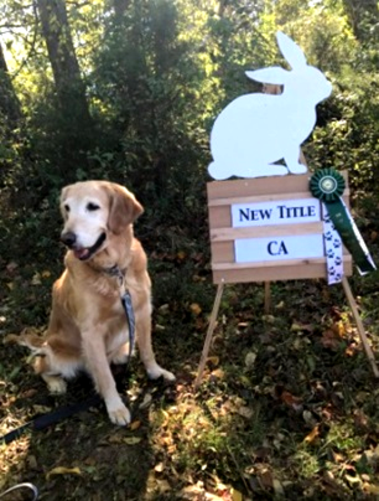 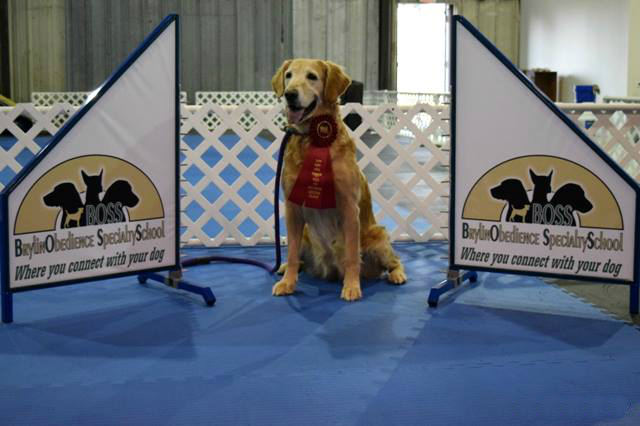