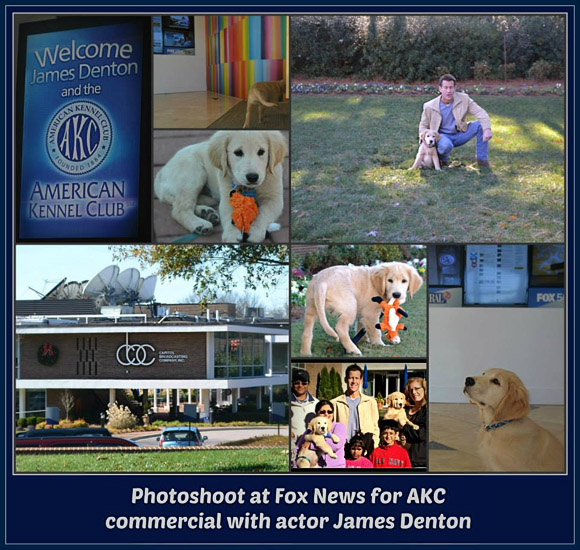 March of Dimes -March for Babies
Statesville, NC
April 20, 2013
Two big events were held on Saturday, April 11, 2015: The March of Dimes March for Babies and the American Cancer Society's Bark for Life. Enjoy this short video clip of the Golden Retrievers of Camelot House at both events. The song was chosen because, believe it or not, it was playing at both events! :)
1